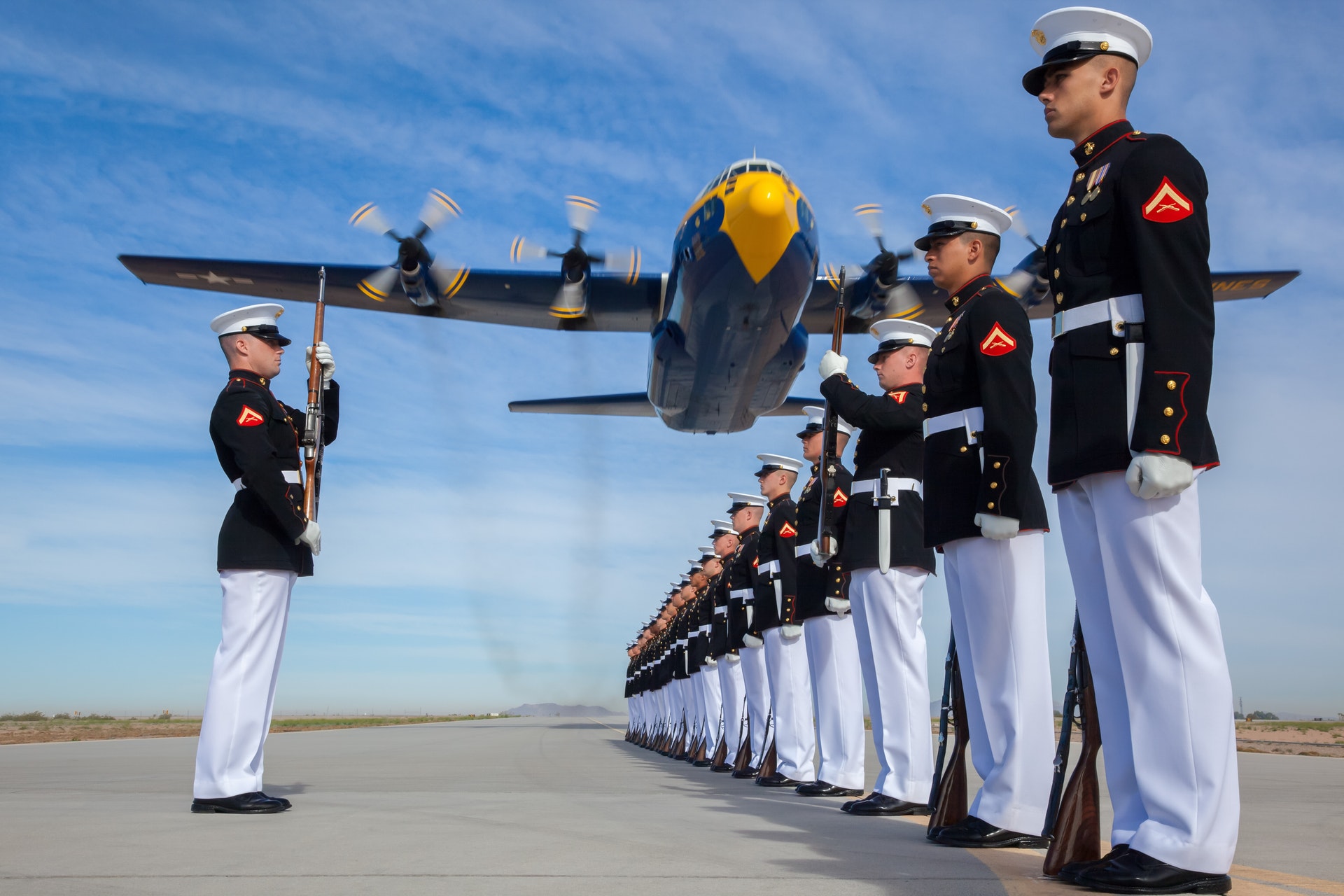 Even former military personnel would like to reach their career expectations. Sometimes, they just do not know where to begin looking. The US Military personnel are known for their skills. They are well-trained in a lot of different areas. They are meant to take different jobs in which they can still excel.

Those who have left their military career can still check out different career paths that can be beneficial for them. Get to know the best jobs that can be taken now.

The military and the police may sometimes cross paths depending on their mission or the things that they are doing. Former military personnel will have the qualities to become great policemen. Police officers usually have the desire to serve the country and the people. The similarities and structures and practices might make them feel that they are right at home.

A lot of vets are high in demand. They can submit their application and they will get a lot of perks in the process. Some of these perks include the following:

Who says that former military personnel cannot create their businesses? There are a lot of people in the military who would also like to become their boss. They believe that being an entrepreneur can give them this advantage.

One of the reasons why they can thrive as entrepreneurs is because of their discipline. This is one of the traits that they will learn during their training. Their discipline allows them to do so much more for their business.

Some people from the military would realize that their calling has to be in serving the people. This is why they would choose jobs that will allow them to give something back to the people.

There are a lot of opportunities that are available for those in the military. There are some people who will always need something from others. The more that they are helped, the better that they can function.

This can be great for former military personnel who would like to continue giving people their needs. There are some places wherein public service is more needed. This is something that needs to be researched beforehand.

There are former military personnel who are good in math and science. At the same time, they are familiar with how they can maintain order in the classroom. They will be able to teach students properly while also teaching them how to become more disciplined.

A lot of military personnel also like this profession because of the perks such as the following:

There are still other professions that former military personnel may choose to do. The important thing is they will choose something that they genuinely love. They can still earn some money and at the same time, they will not feel like they are just wasting their time. Different job opportunities are available for them.