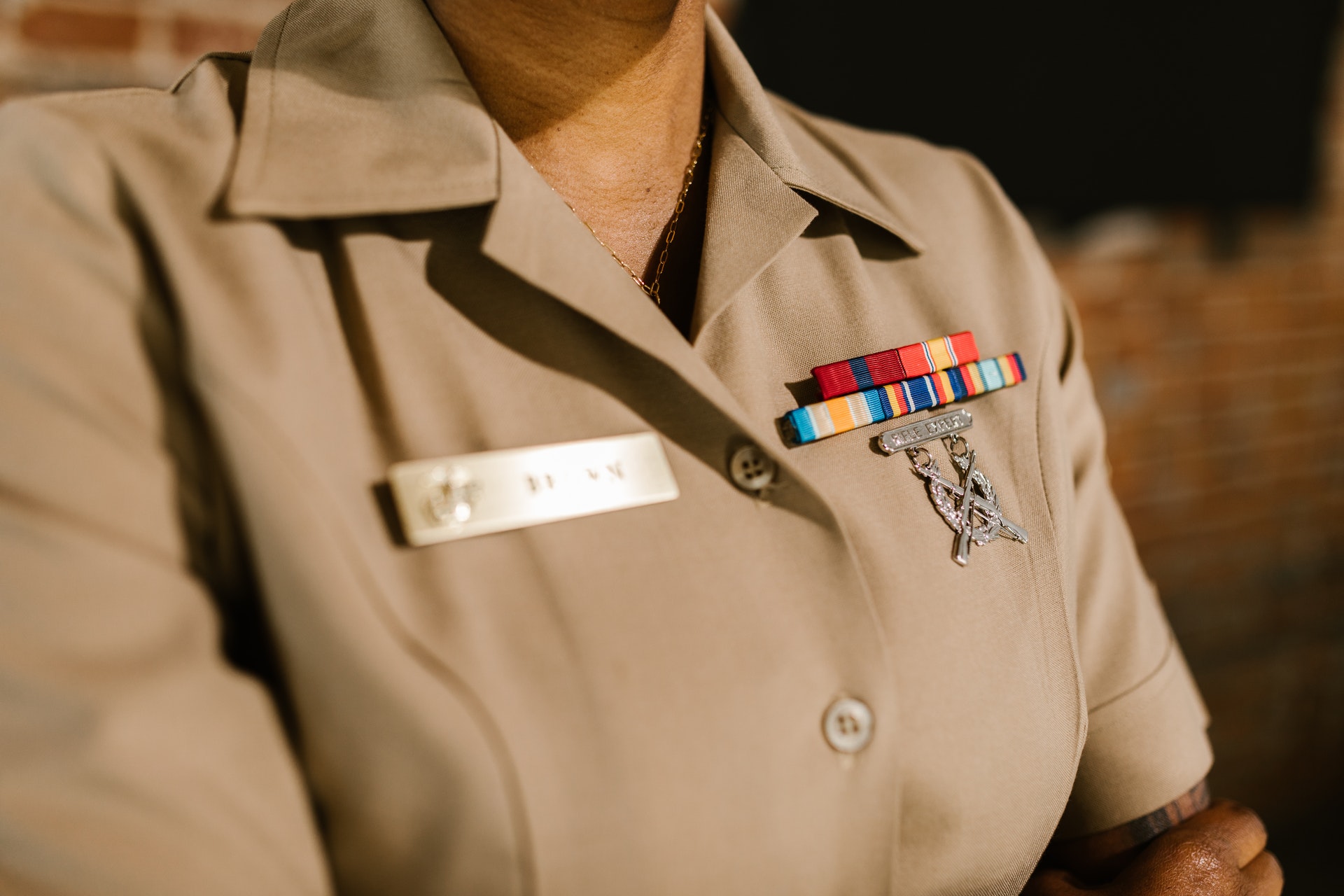 One of the highest priorities of the Department of Defense also known as DoD is to preserve the lives and the well-being of the personnel who are participating in activities and missions. It is also the responsibility of the DPAA so that the mission to recover the personnel who have gotten lost, isolated, or placed in situations that may harm them.

What is Personnel Recovery?

Have you heard about some people in the news who have been captured by other groups of people? For example, there are some journalists who were captured by terrorists or other vigilante groups. The terrorists would be talking to the government to give them what they want. For every right thing that the government does, the higher the chances that they will recover the journalists.

Getting to Know More About Reintegration

This is known to be the process wherein those who have experienced an isolating event will be given a chance to recover from the whole ordeal. It is vital that all of the people in the military are able to get back and improve their physical and mental health. There are some situations that they encounter that may challenge that.

The Department of Defense will provide more details about people’s experiences so that they can work on the following:

What is the Promise?

The promise of personnel recovery is to make sure that a lot of men and women who have been put in harm’s way will be recovered. They are meant to be brought home safely to their families who care about them. The operations have received more positive feedback as compared to negative over the past months.

A lot of families have encountered less grief especially when they are unable to find some details about their loved ones. Some families would also feel anguished when they do not know what has happened to the ones that they love.

How Does This Help?

People might think that personnel recovery isn’t important unless a family member becomes abducted. Someone they know may be placed in harm’s way. This happens more often than people expect.

There are also a lot of people who are also concerned about the safety of workers who are in different countries. Their families are worried for them especially if they are not sure if they would be able to come home. The DoD working with the DPAA will do all of the things that they can to make sure that people will be recovered and will go home safe.